Our mission here at ITYWLTMT is to promote music appreciation and music collecting. This page is dedicated to some of my thoughts and suggestions in the area of music collecting, an endeavour that has change significantly over the last decade. 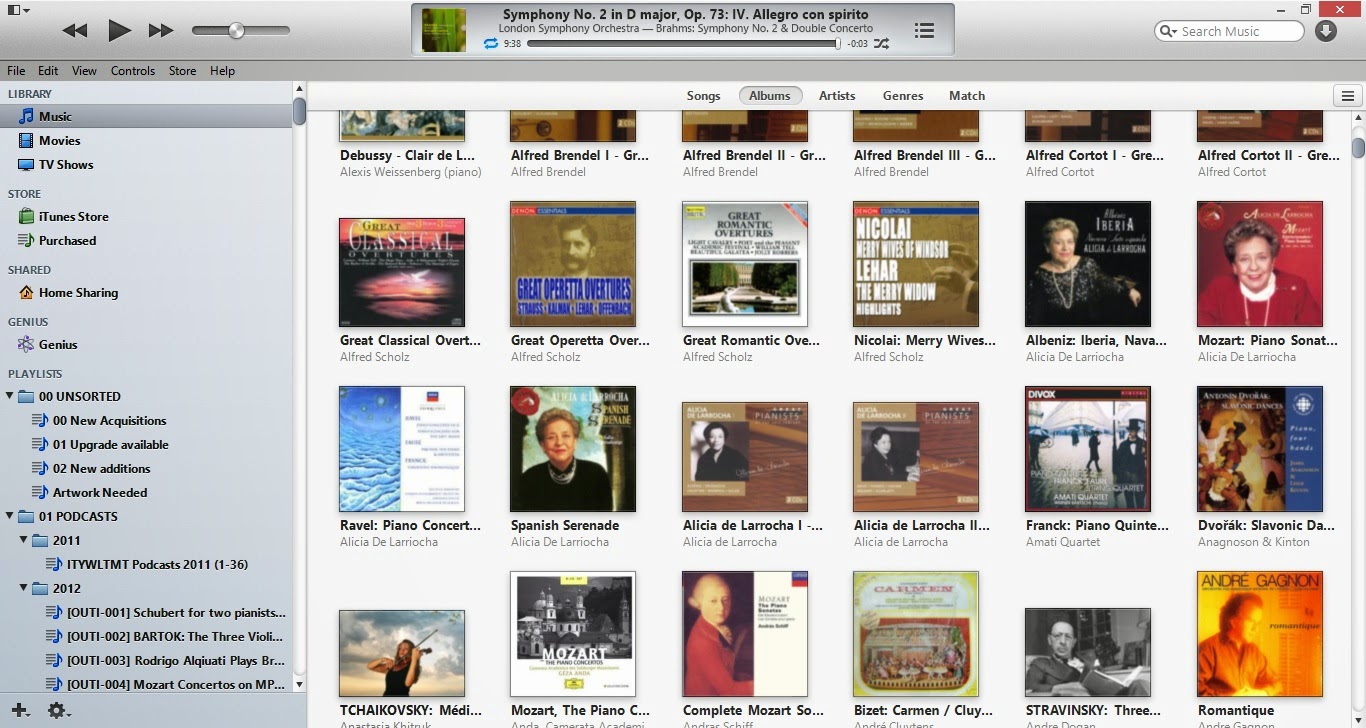 And rather than using up a bookshelf, it all fits in here: 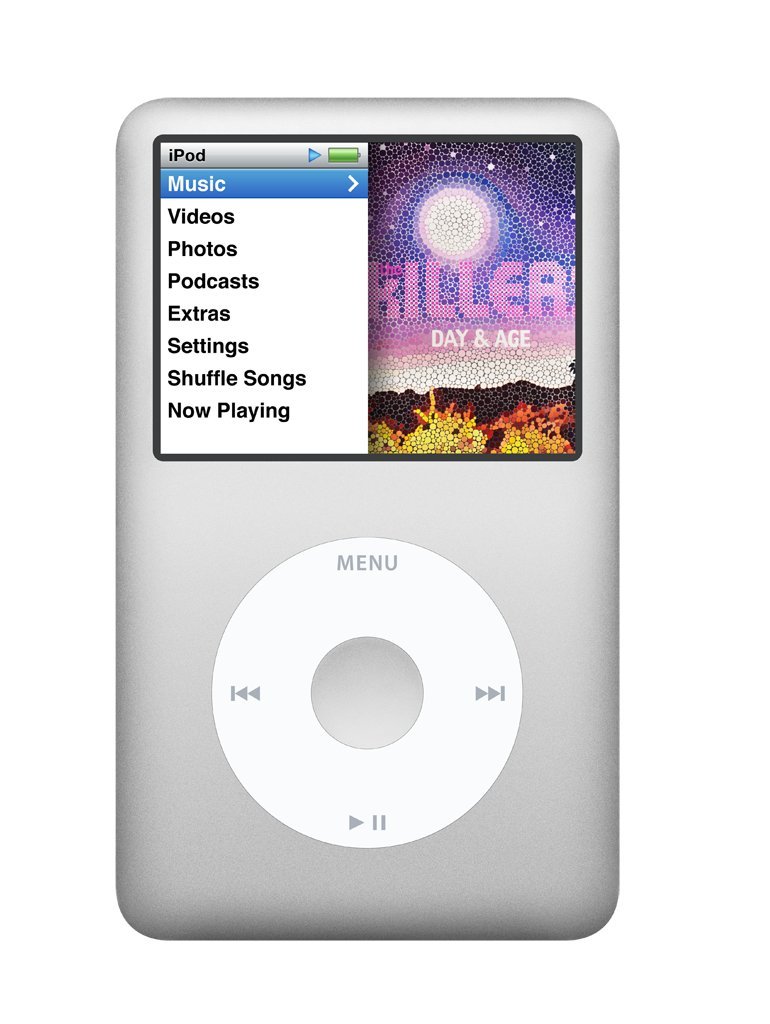 Quite a change! Sure, going from analog to digital makes things more handy, easier to organize, etc but it has the drawback of losing out on the experience of music buying. Oh well…

Let me now explore some random thoughts on music collecting in the digital age (some of which apply to the analog age too) addressing newbiesm dinosaurs and avid music collectors.

The Myth of the Basic Music Library

Classical Net goes to great lengths to define and suggest a basic repertoire, that is the « minimum set » of works a serious music collector should make every effort to own, sometimes suggesting even specific performances.

I found this to be an interesting read (which is why I provided the hyperlink) but also found the whole concept to be too confining. What “is” the basic repertoire, and what should one own? Are all 104 Haydn symphonies part of the repertoire, or just some? What is the special quality that a piece of music has to “make the list”?

Though I don’t entirely disagree that one should sample and taste a little bit of everything, now that we have embarked in the digital age and that quite possibly most of the basic repertoire (and then some!) can be found within a few mouse clicks on the web, doesn’t that change how we view what to own?

Build your collection in the way that makes the most sense for you and your listening habits. In my view, owning “all music” is a fool’s pursuit, but owning most (or all) the music one loves should be achievable. The most important thing – as I wrote on my music appreciation page – is to sample a little bit of everything, and find the stuff you like. The act of acquisition becomes then limited to either trolling the web for “free tracks” or purchasing tracks outright.

I think a solid approach to collecting is to embrace the web as a “resource” for the basic repertoire. Bookmark a site like la Bibli Musicale MQCD Musique Classique as a go-to resource to look for (and sample) pieces and decide whether they are worth adding to your collection.

How can ITYWLTMT Help Build My Music Collection?

What would you say if I told you that there was a way to get 250 hours of downloadable, MP3 format classical music ready to use on my digital companion (MP3 Player, tablet, …)? Sign me up, maybe?

Well, that’s exactly what ITYWLTMT’s music content (podcasts, Once Upon the Internet playlists and some complete operas) gives you. Thousants of MB of music, at your fingertips! Now that’s a great way to start (or augment) your Classical Music collection!

The Tuesday Blog has series that cater to collectors

Every month, my Tuesday Blog on TalkClassical issues posts that should be of interest to music collectors:

Tools of the Trade

There are tools that the Digital Collector can’t do without, and luckily these tools can be found on the Web for free. Of course, much of the tool problem comes down to the Operating System you use (Windows, Mac or some LINUX derivative), and with the other equipment you own, but in general terms, everybody needs something to listen to and organize their music, a tool to edit and convert digital files of varying formats, and other handy-dandy gadgets. Here are a handful you may want to try out.

YouTube is an excellent source of openly available music and ITYWLTMT is responsible for lots of musical content you can leverage in your own musical appreciation journey, however the Web is full of places where you can find music for download or streaming. In an early Tuesday Blog post, I discussed some of these – others have since vanished thanks to Copyright laws… Here are some currently active sites you may want to visit: