This week’s new podcast continues our revisit of “Music by the Numbers” with a look at a pair of numbers that are kind of unusual in musical numerology.

Roulette is a casino game named after the French word meaning “little wheel” which was likely developed from the Italian game Biribi. In the game, players may choose to place bets on either a single number, various groupings of numbers, the colors red or black, whether the number is odd or even, or if the numbers are high (19–36) or low (1–18). 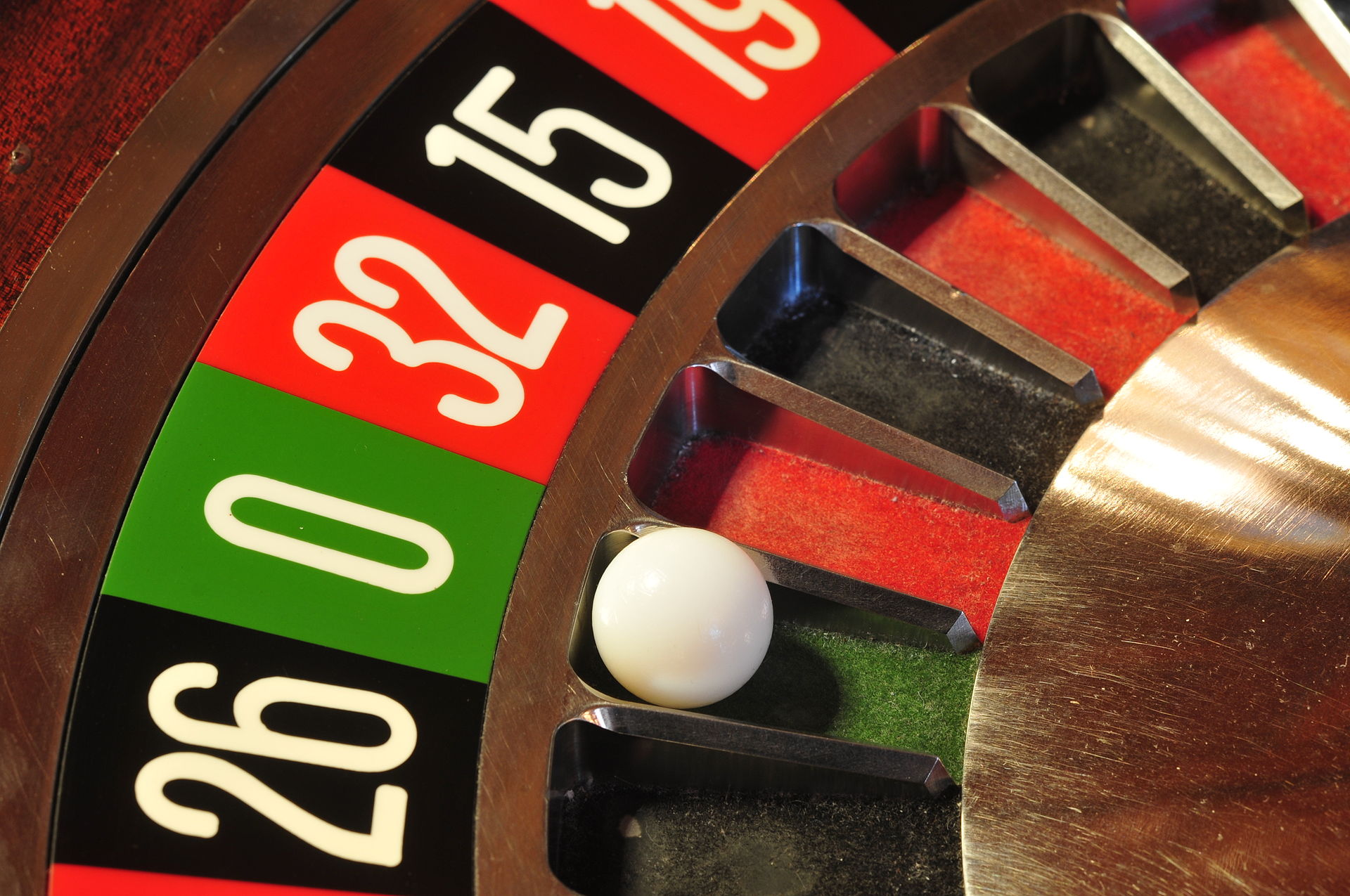 In clothing, size zero or size 0 is a women's clothing size in the US catalog sizes system. Size 0 and 00 were invented due to the changing of clothing sizes over time (referred to as vanity sizing or size inflation), which has caused the adoption of lower numbers.

It is unusual to have works numbered “0” – let alone “00” – but this is the case with the pair of early Bruckner symphonies featured today.

The Symphony in D minor, WAB 100, was composed in 1869 between Symphony No. 1 (1866) and Symphony No. 2 (1872). In 1895, when Bruckner reviewed his symphonies in order to have them published, he declared that this symphony "does not count" ("gilt nicht"). He wrote on the front page "annullirt" ("nullified") and replaced the original "Nr. 2" with the symbol "∅". The symbol "∅" was later interpreted as the numeral zero and the symphony got the nickname Die Nullte ("No. 0").

Criticism of the work led Bruckner to label the symphony "Schularbeit" (schoolwork) or Study Symphony; scholars at first believed that the next symphony Bruckner wrote was the so-called Symphony "No. 0", so that this symphony is sometimes called “Symphony No. 00”.